Transpose is on a mission to make blockchain data universally accessible. Whether you’re a solo developer or a large enterprise, we provide the tools and services you need to build Web3 applications with ease. Gone are the days of maintaining complex internal indexing infrastructure or a ramshackle combination of data providers. The future of Web3 data is here. Transpose is here.

We’re a lean team based in New York City that believes deeply in the importance of a strong in-person culture. We set ambitious targets, build at the speed of light, and deeply enjoy every step along the way. If you ever find yourself in the East Village in Manhattan, don’t hesitate to stop by for a beer. Our doors are always open! 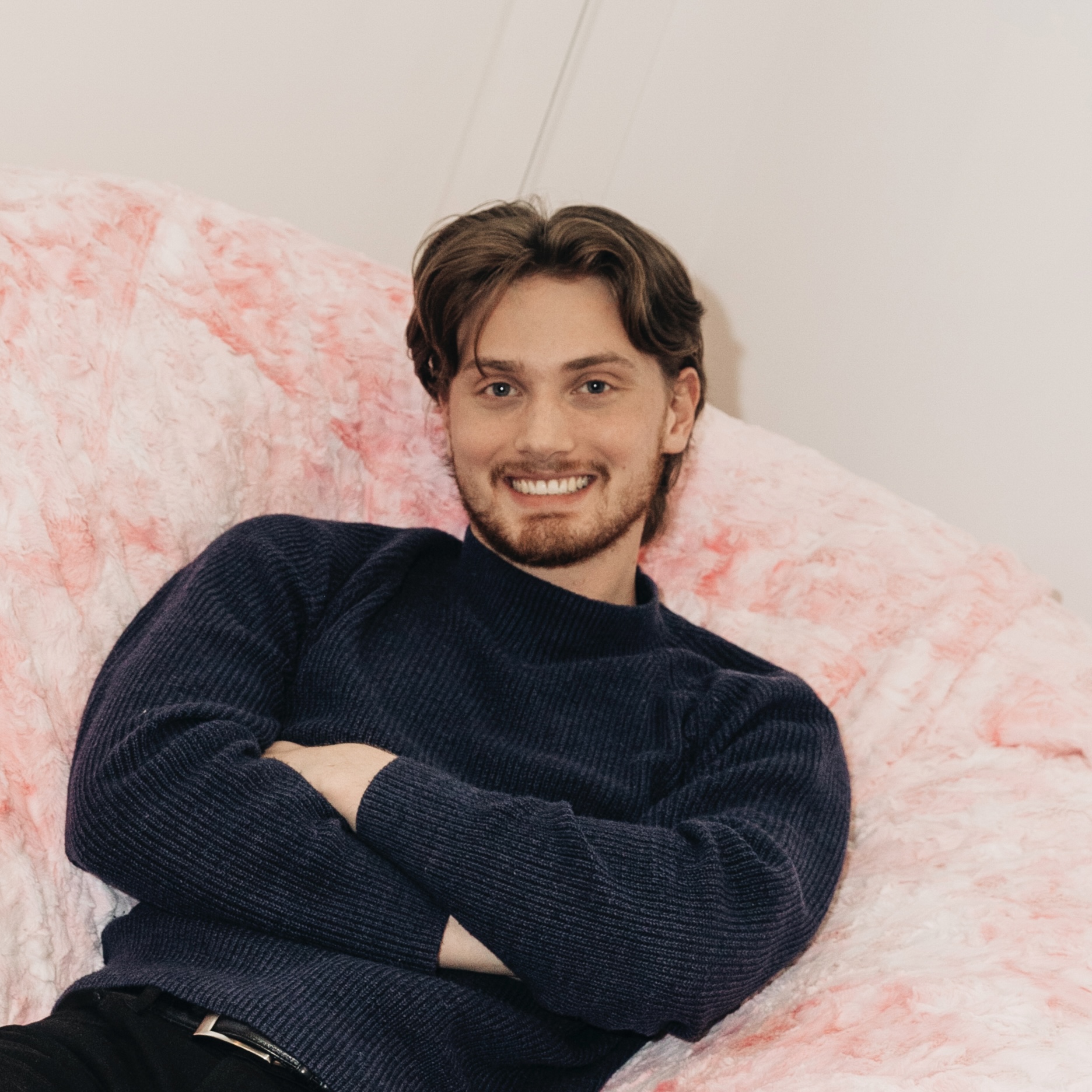 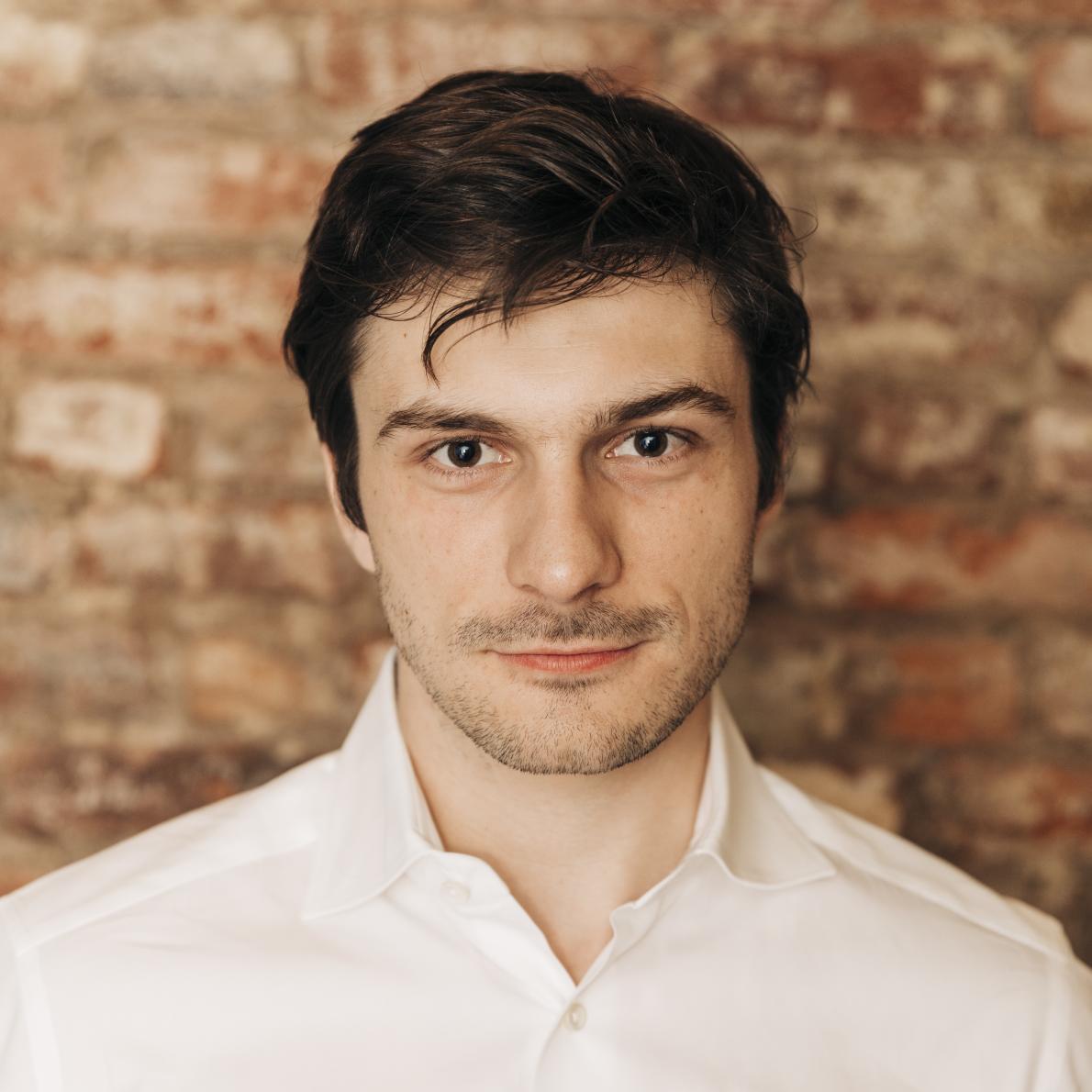 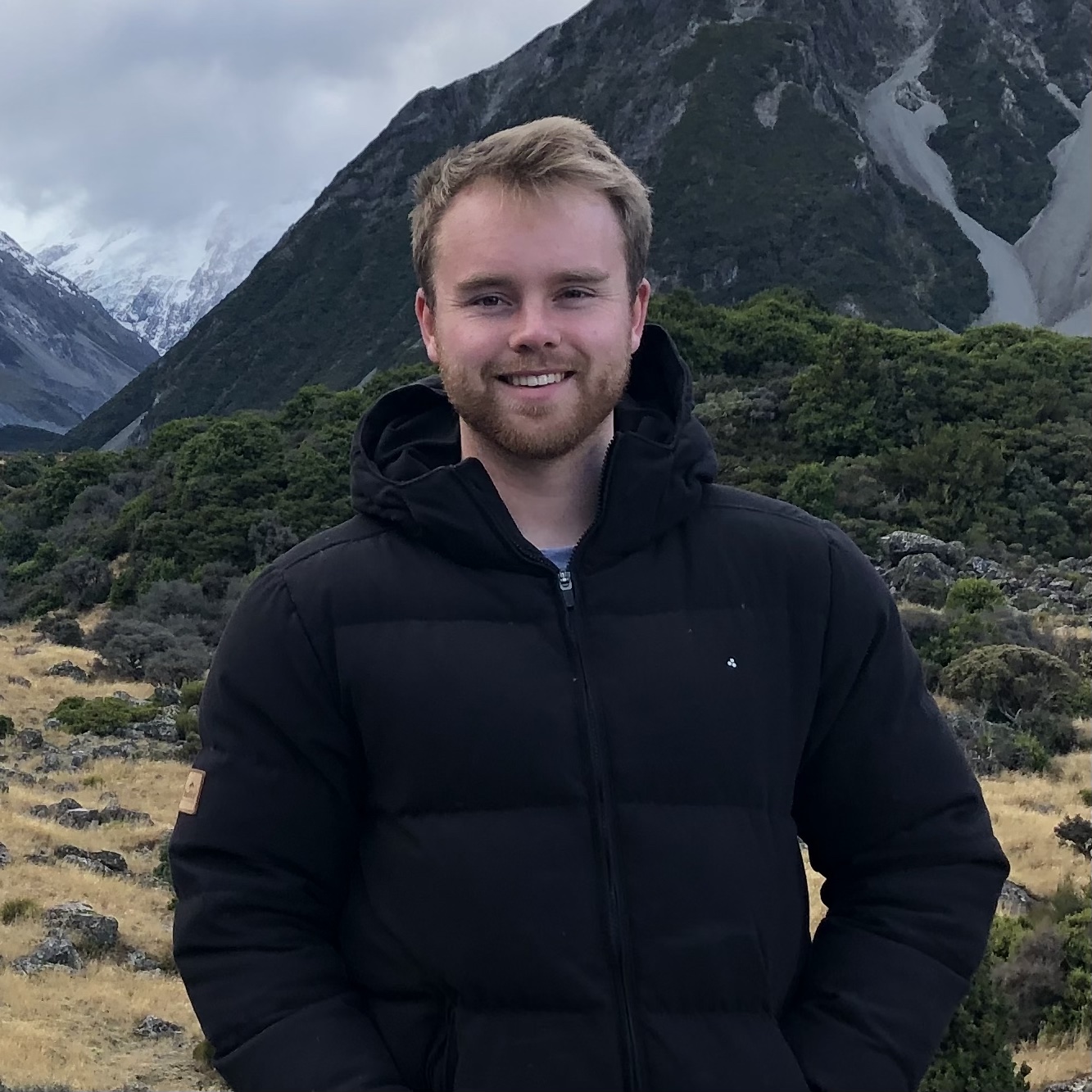 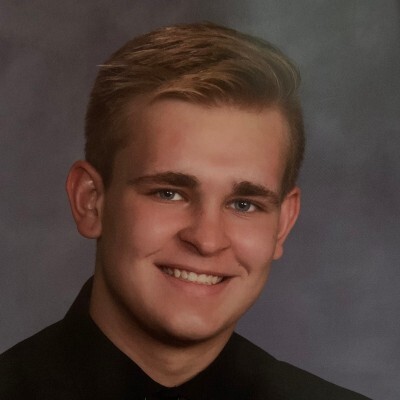 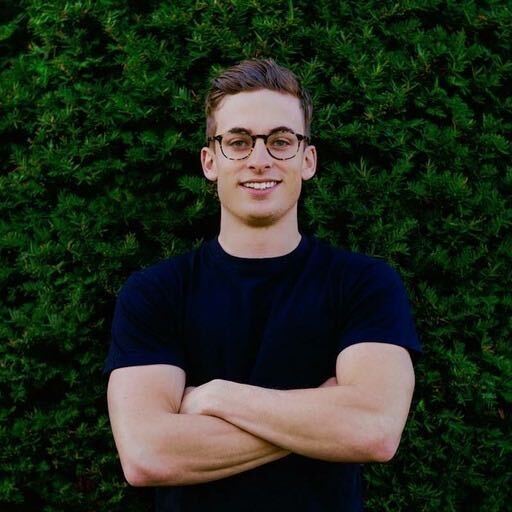 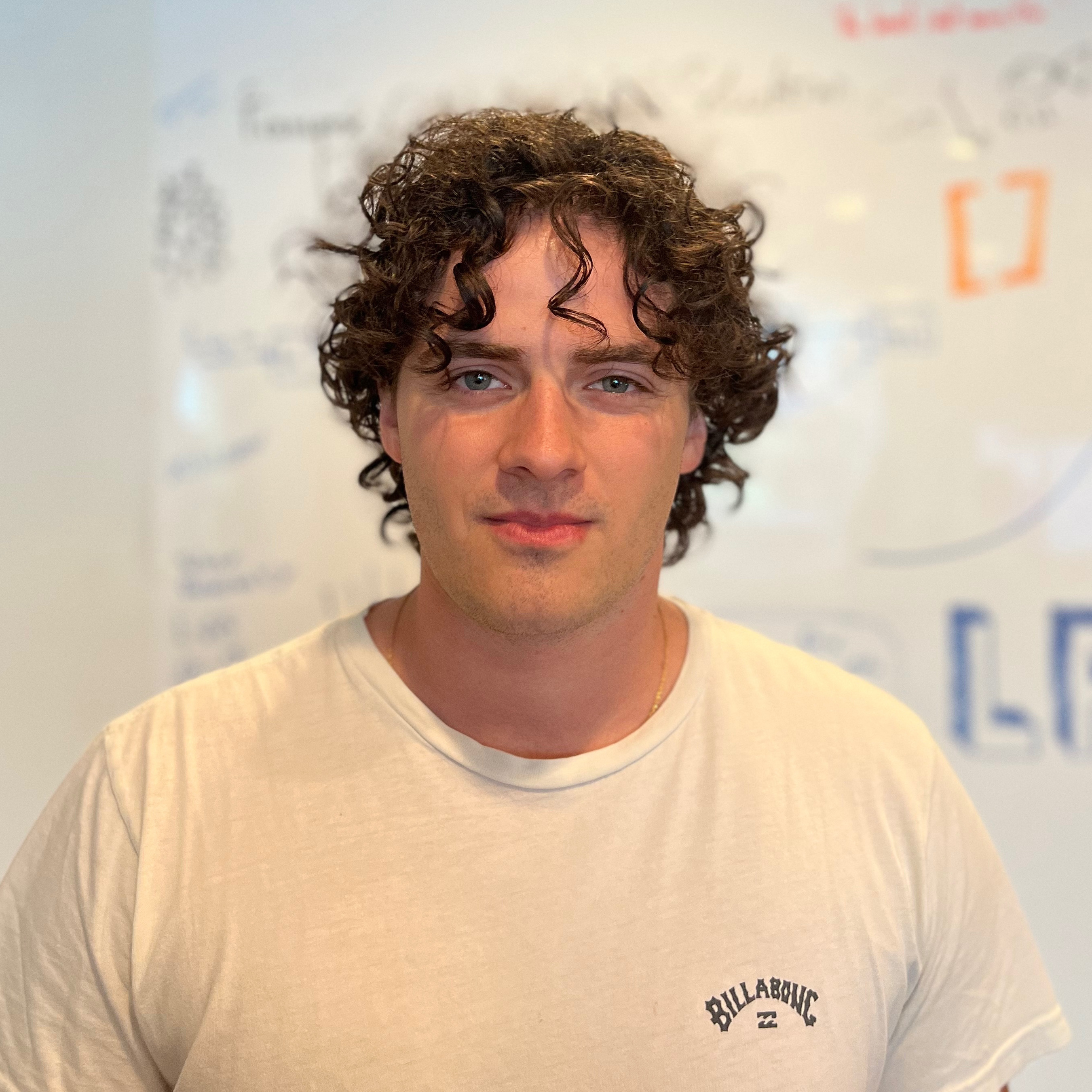 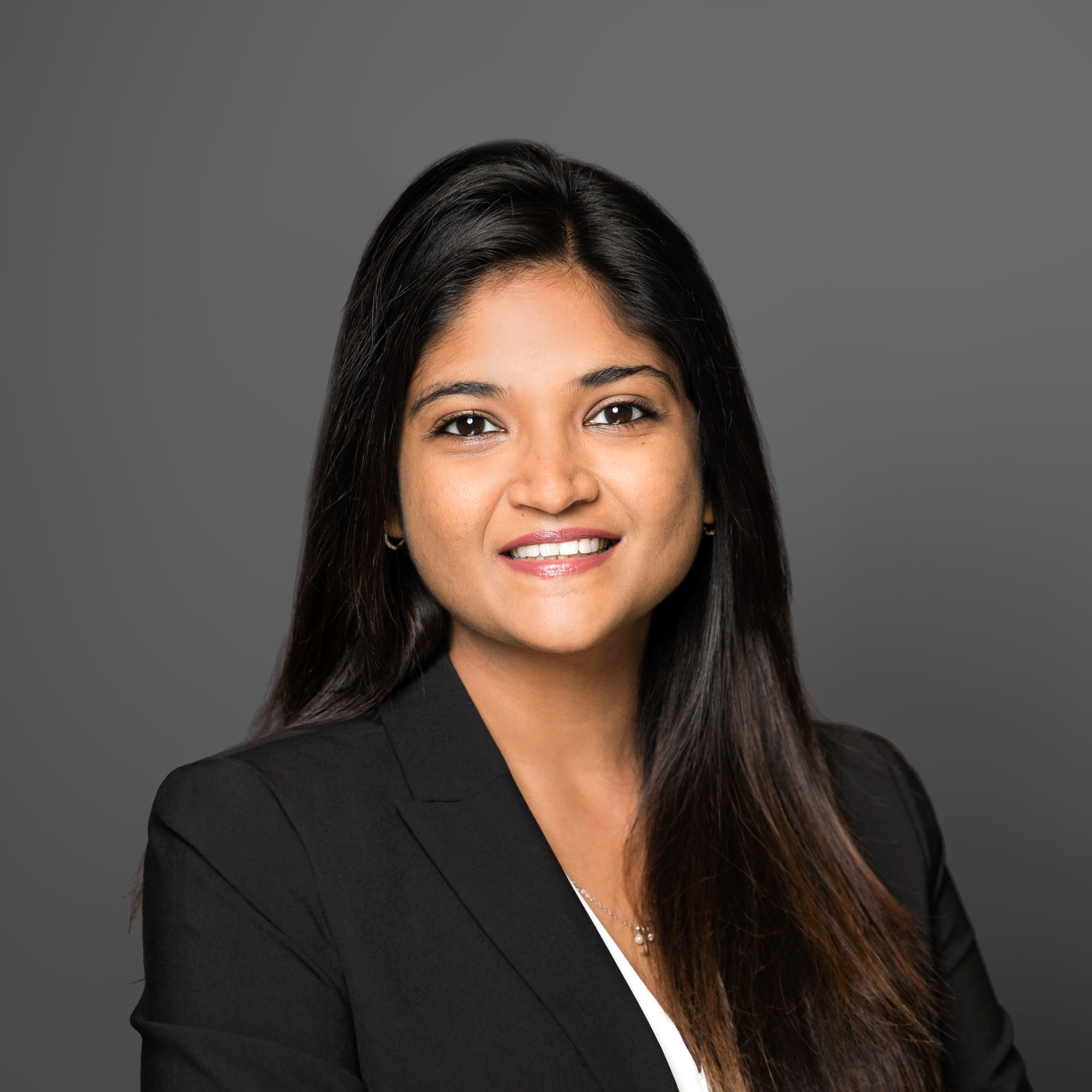